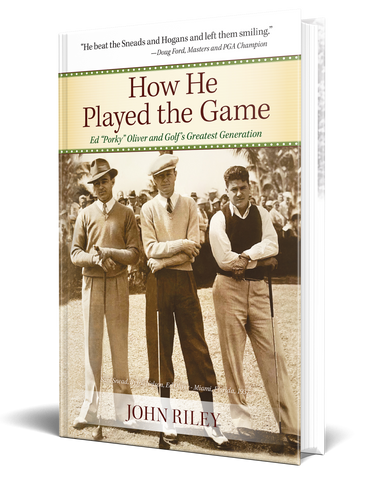 How He Played the Game (Limited Edition Hardcover)

During the Great Depression, Ed Oliver rose from the caddie ranks to become one of the leading professional golfers in the world. Provided an initial stake by three country club members who saw his potential, he found himself facing golf legends like Walter Hagen and Gene Sarazen. Within a few years he was beating the best of a new younger wave of professionals led by Sam Snead, Ben Hogan, Byron Nelson, and Jimmy Demaret.

Then, just weeks after overtaking Hogan and Nelson to win the prestigious Western Open, he was suddenly pulled into the U.S. Army with an early draft call, long before his golf tour competitors joined the war effort. He was discharged after all of them, losing more than four and a half of his best athletic years. Following the war, he rebuilt his game and drove from coast to coast battling to make a living and support a family of six against the now dominant Snead and Hogan and a new wave of champions like Lloyd Mangrum, Cary Middlecoff, Julius Boros, Billy Casper, Gary Player and Arnold Palmer.

Although his long absence took its toll, Oliver still regained his standing among the best and was named to three Ryder Cup teams. He drew large galleries wherever he went, and in 1957 a Sports Illustrated article called him “the most popular player on the circuit.” Loved by fans and fellow professionals alike, with his body racked by cancer and facing his final days, he was named honorary captain of the 1961 Ryder Cup team. He died at age 46, just three weeks before they played.

This book is more than Oliver’s story. It is also the story of the many professionals who rose up from the caddyshacks, survived the Great Depression, served their country in wartime, then came home and built the modern golf tour. They could be called, “Golf’s Greatest Generation.” 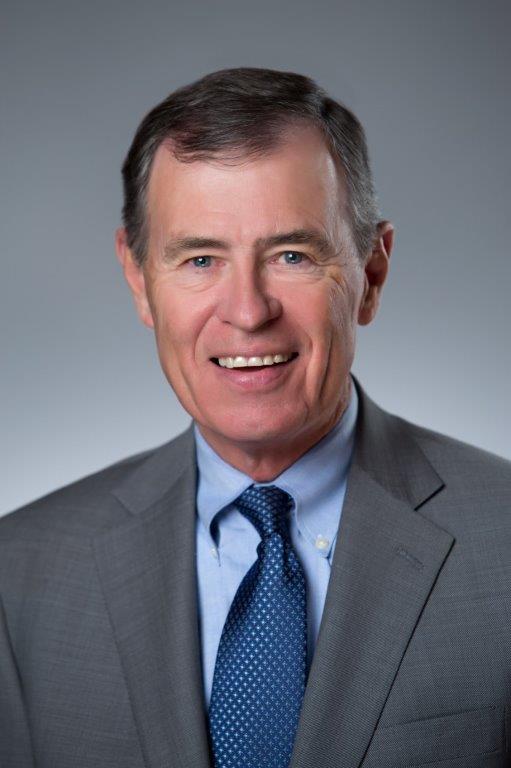 John Riley is an award-winning author who grew up with Ed “Porky” Oliver’s family in Wilmington, Delaware. He spent most of his career as a public affairs executive. Since retiring in 2016, Riley has devoted himself to writing and to various roles in golf, such as supporting the First Tee and the BMW Championship, which funds the Evans Scholars Foundation. He is a past recipient of the annual award of the Delaware State Golf Association for contributions to the game of golf. Riley is a graduate of the University of Delaware, where he captained the golf team.