In Praise of Hiddenness 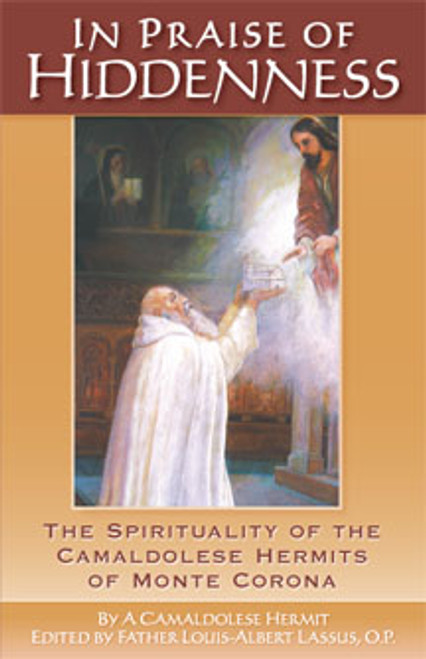 In Praise of Hiddenness

Living at the heart of the mystery of the hidden life of Jesus at Nazareth, a Camaldolese hermit here sings the praises of the silent life in the desert of those men and women whom Christ calls. These few and very simple conferences were given to some brother hermits. They endeavor to express the meaning of their "disappearance", which in our difficult and grandiose period of history has about it a savor of modernity. A subsequent reflection of the author on St. Romuald

Camaldolese Hermitages of the Congregation of Monte Corona in America

St. Peter Damian: His Teaching on the Spiritual Life

The Love of Mary

In Praise of Hiddenness (epub)